Warning: count(): Parameter must be an array or an object that implements Countable in /homepages/1/d713461458/htdocs/wp-includes/post-template.php on line 284 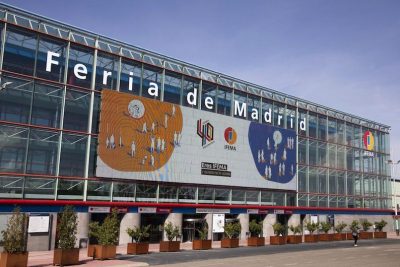 The exhibition company IFEMA Madrid works full steam ahead, and with the involvement of all the teams and technical areas taking part in the production of the World Climate Summit, which takes place in Madrid from 2-13 December 2019. This major event will occupy more than 100,000 square metre and host 25,000 attendees from 200 countries. 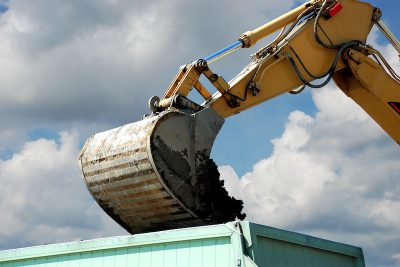 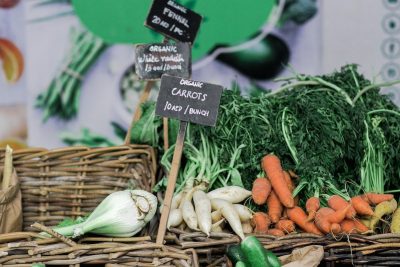 BolognaFiere has created the new organic food fair SANA UP which will take place during the MarcabyBolognaFiere exhibition from 15 to 16 January 2020 in Bologna. SANA UP will be will be an innovative “Satellite Fair” from established fair SANA in which the latest market trends will be presented.

The Swedish Exhibition and Congress Centre / Gothia Towers is one of Europe’s largest integrated meeting venues. Now this global venue will become even bigger. This year an architectural competition was held to design a fourth tower with spectacular top floors, a new multi-storey entrance and a terrace. 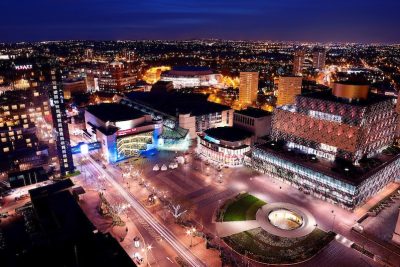 The CHS Group has announced the launch of the CHS Birmingham show, the group’s second exhibition aimed at the meetings, events and hospitality industry. The launch follows on from another successful CHS Leeds exhibition and the group’s 10th anniversary earlier this year. 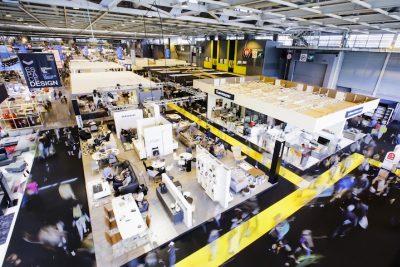 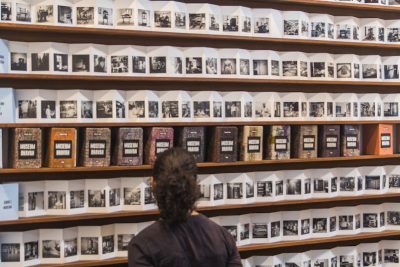 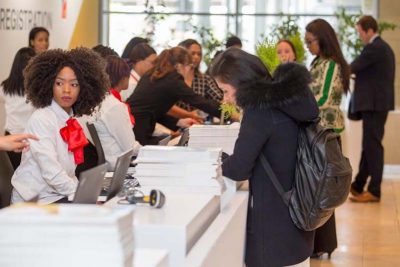 On 20th September 2019 the ITE Group announced its change of name and new brand identity: Hyve Group plc. The rebrand reflects the evolution of the Group's business resulting from its Transformation and Growth programme (TAG) announced in May 2017 and now nearing completion. 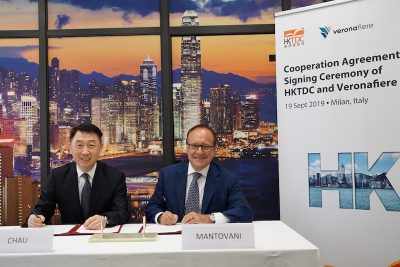 HKTDC extends partnership with Veronafiere to 2021 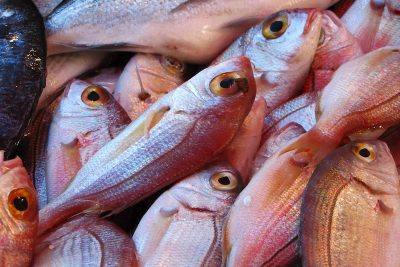 Barcelona will host in 2021 Seafood Expo Global/Seafood Processing Global, the world's leading seafood trade event, that is currently held in Brussels, Belgium. The last edition hosted more than 29,288 seafood buyers and suppliers from around the globe with 2,020 exhibiting companies.
© 2018 by Connex AG
We use cookies to ensure that we give you the best experience on our website. If you continue to use this site we will assume that you are happy with it.OkData Privacy Policy